We Bake to Order Only

Let us know when you need your cake!

We offer many flavors, fillings and glazes

Every month or so, I will feature a fun new flavor or the most popular flavor of the last month!

Check out our New Hoodies! 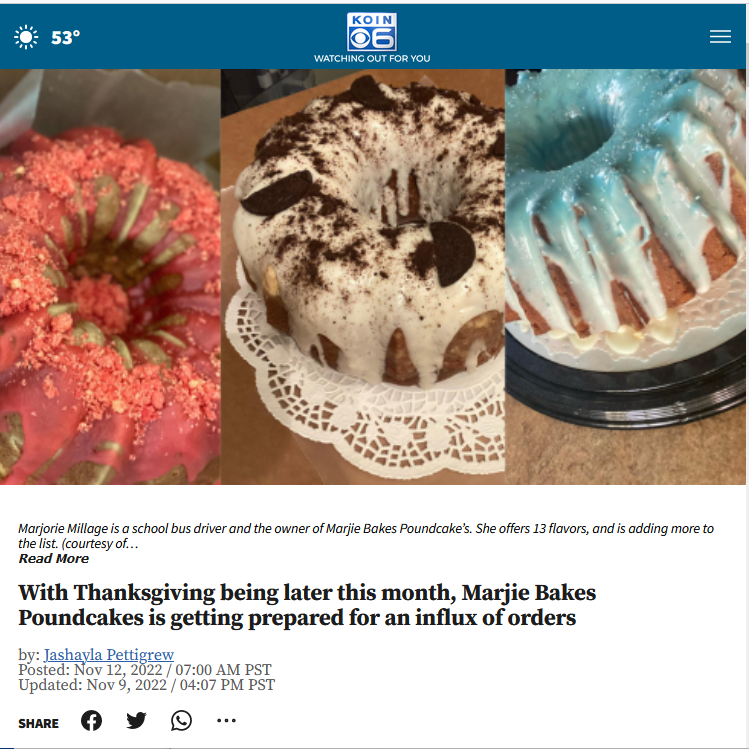 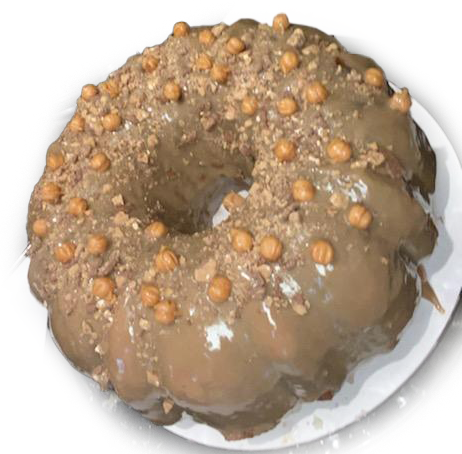 PORTLAND, Ore. (KOIN) — Monday through Friday, Marjorie Millage spends her time as a bus driver at a couple of Portland-area schools. Whenever she isn’t driving, she is working on expanding her business: Marjie Bakes Poundcakes.

Millage has enjoyed baking her whole life, but it was her family who encouraged her to turn her love of desserts into a business of her own. Growing up, she watched her aunt make 7 UP pound cakes until her hands wouldn’t allow her to anymore.

Her aunt passed down her special recipe, but Millage still experienced some trial and error when learning how to bake the cakes herself at the beginning of the pandemic. After several attempts at changing the recipe and making it her own, she found that baking was a form of therapy that could also be an additional source of income.

“I got into them fully three years ago, selling them,” Millage said. “My late brother-in-law inspired me to start selling them to people because they were so tasty… he had more faith in me than I did myself and so did my late brother Keith. So my two biggest supporters pushed me to legalize my business and really start going hard.”

Anniversary Celebration! Marjie made us a pound cake for our anniversary and it was amazing. Just the right texture and flavor of chocolate vanilla swirl. It almost doesn't need the glaze, except for it melts in your mouth. She's a magician! 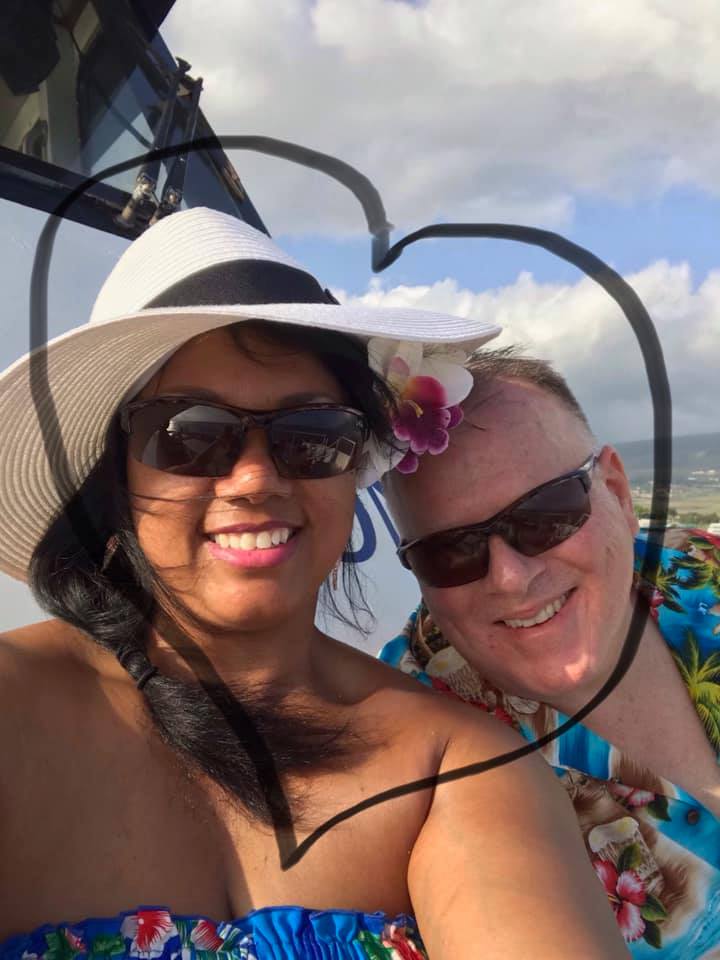 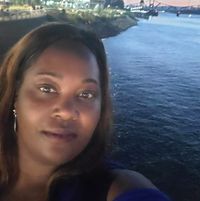 Anitra Pankey-LambertPortland, Oregon
Definitely Recommend It was 🔥 definitely recommend getting one if you haven’t yet. 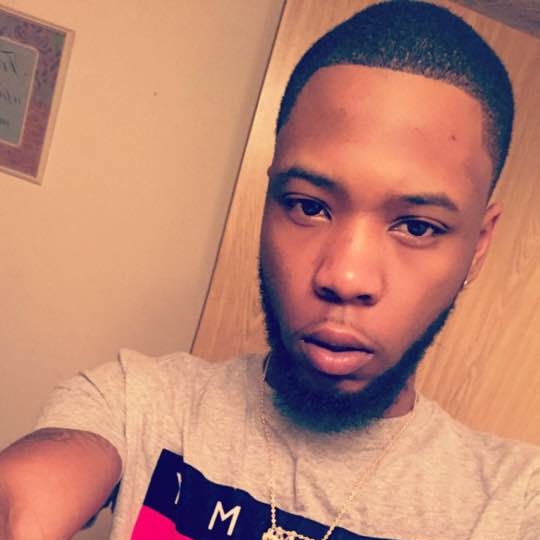 Javontae Brown
Drove from Tacoma, WA to Portland to get a triple lemon poundcake and 2 slices of Vanilla... Just to get home and wish I had got BOTH FULL CAKES... BET I MAKE THE DRIVE AGAIN!!! 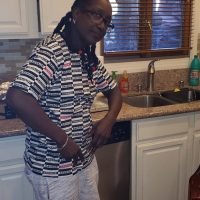